You've worked hard to get here and it's paying off! Boys who attend Boys State have the opportunity to apply for three different kinds of scholarships to help with college expenses. Bring scholarship applications with you when you check in on the first day of Boys State.

in WSU scholarships awarded in 2019

received scholarships from WSU in 2019

Samsung, a worldwide leader in electronics, endowed a scholarship fund of five million dollars to be administered by The American Legion. The endowment was made to show appreciation to U.S. veterans who came to the aid of Korea during its struggle against communist forces during the Korean War. "The Samsung American Legion Scholarship Program" established a series of scholarships derived from interest and other income from the $5,000,000 principal amount. In 2005, seven $20,000 scholarships and ninety-one $1,000 scholarships were awarded.

High school juniors who participate in and complete either an American Legion Boys State or American Legion Auxiliary Girls State program and are a direct descendant, i.e. child, grandchild, great grandchild, or a legally adopted child, of a U.S. wartime veteran who served on active duty during one or more of the periods of war officially designated as eligibility dates for membership in The American Legion by the United States government:

Please refer to www.legion.org/scholarships for more details and rules.

Boys State Delegates - You have the opportunity to sign up for private scholarships, sponsored by The America Legion Utah Boys State Foundation, given to participants of Boys State. These scholarships are typically $500 at any academic institution. This scholarship is a "needs based" award, applicants must clearly demonstrate a compelling need.

Download and fill out the simple form, bring it to the registration and give it to the academic adviser on the first day of Boys State.

The private scholarship will be based on academics, leadership and financial need.

This is a cash-based scholarship that can be used to help with any academic financial expense.

To apply for the Private Scholarships, Complete the application and bring it with you to the opening day of Boys State

The deadline to complete your printed application will be June 11, 2022. Mail a printed copy of your application to: American Legion Utah Boys State, Attn: Academic Adviser, PO Box 187, Kaysville, UT 84037- 0187.

Information needed to apply for this scholarship will be used from your 2022 Boys State application.

If you have indicated in your registration that you are interested in a Weber State Scholarship, you will automatically be considered for a scholarship.

Check out the scholarship index score lookup chart for your qualifying award amount. 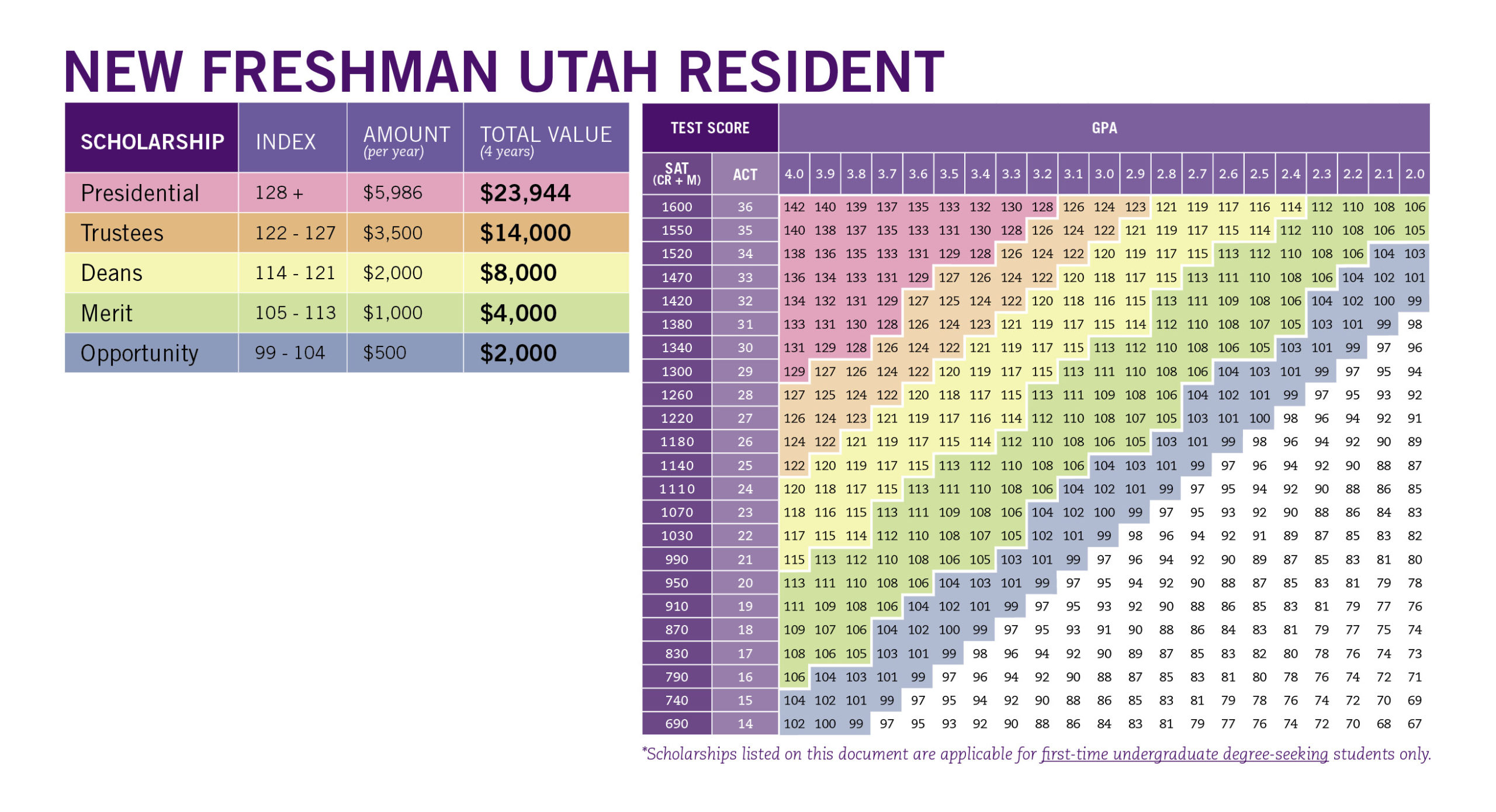 This scholarship can be used for tuition expenses at Weber State University. 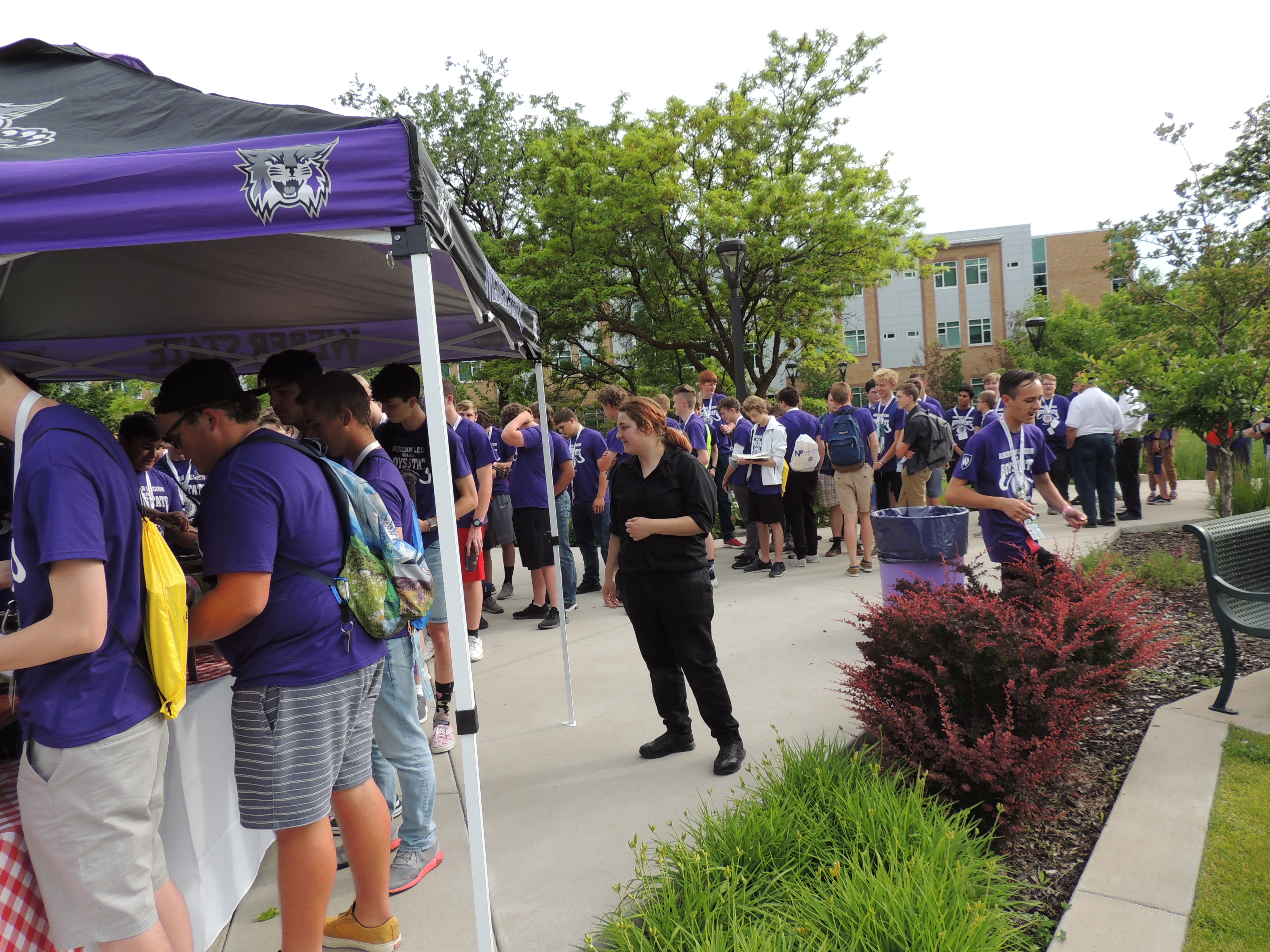